It’s interesting to speculate why the State Government targeted the Centre.

My response to the centre being closed was to volunteer my photographic services to the centre. In this age of billions of photos, I still think that photography can make a difference.

Below are two of my images.  Both images were the result of collaborating with volunteers and workers at the centre. Both images were used in a project sent to the Health Minister and Premier.

Before any photography took place, I  photographed the poet Peter Skryznecki and when I met with him amongst other things we talked about the centre.

Peter has written a novel called Boys of Summer which is based on his own abuse by a priest.
From the discussion with Peter came the idea that one reason that people come forward after suffering sexual abuse stems from the notion of self-sacrifice.
In order to create a better future for their children by breaking the cycle, people speak out notwithstanding the personal repercussions such as the disintegration of the relationship with their parents/siblings/extended families.
So I thought images with the maximum impact are the abused with their own children in the light as it were. This would take courage but I thought such images could have an impact unlike images of haunted survivors that have been seen before.
The first image is posed, at least I’d organised the women to sit in a circle all linking hands.
That idea came came about after I’d asked the Centre to choose photos they liked so I could get a better understanding of the type of imagery that appealed to them.
They showed me a photo of Aboriginal teenagers sitting in a room with their arms linked.
I added the child to reinforce the message that happy children are the result of the Centre’s work. Incidentally, the child isn’t that of the woman but was lent by another mum for the photo. I’ve also made sure the faces of the woman who weren’t comfortable about being identified are concealed. 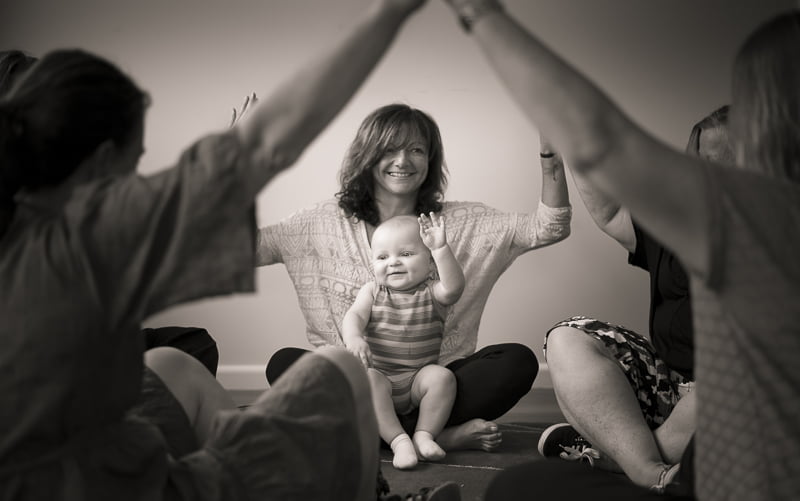 The second image is simple. I’ve used off-camera directional flash to give a feeling of sunlight. 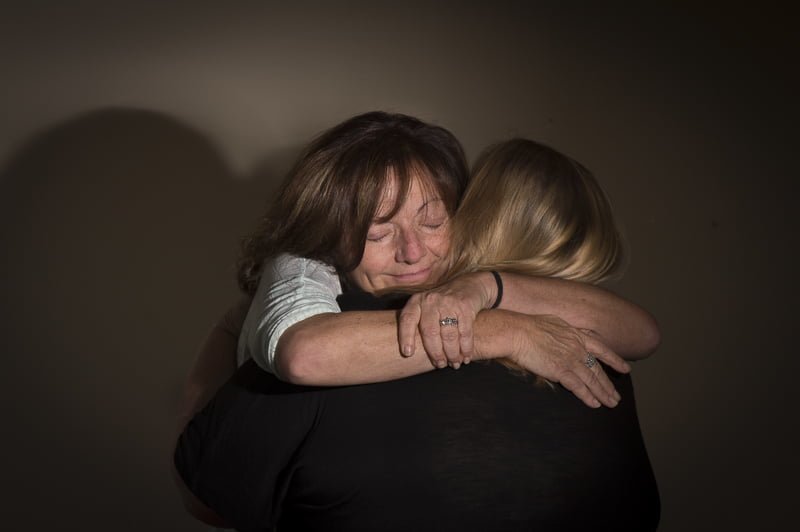 On 30 January 2013, the West St Centre staff met with the Department of Family and Community Services and yesterday the Department has agreed to continue funding the Centre.